Athlete Life: What It’s Like to Be a Basketball Player during March Madness? 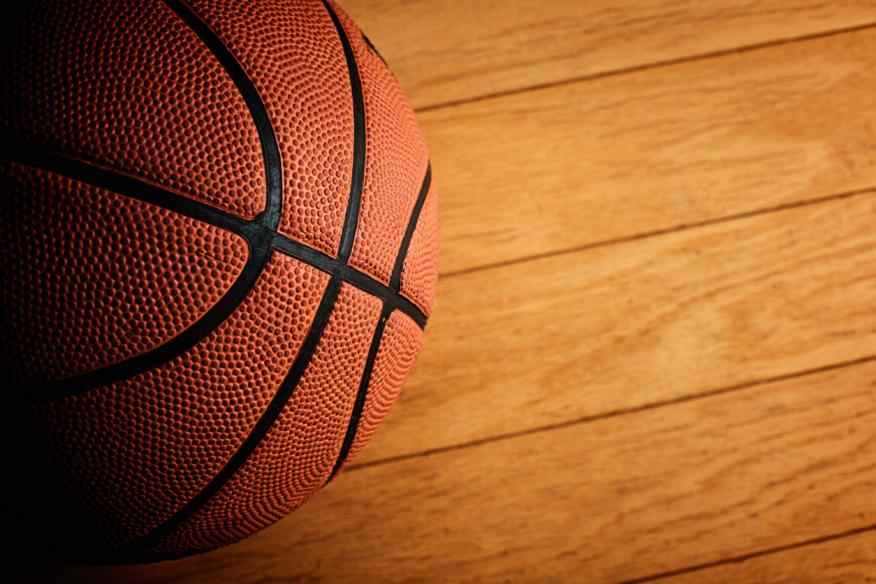 There's nothing quite like being a college athlete during March Madness. Basketball players spend several days each week on the road, competing against the best teams in the nation. In the midst of all this, they must maintain excellent grades and even better health. There's a lot of pressure, to be both extraordinary and ordinary at the same time. If anybody can rise to the occasion though, it's the nation's best athletes.

Athletes on successful teams become campus celebrities during and in the immediate aftermath of March Madness. They receive recognition as they navigate campus, along with positive feedback on social media. This support strengthens their already impressive sense of school pride. The challenge, then, is not to let all the attention go to their heads. Good coaching can play an instrumental role in this; it is the coach's job not only to produce win after win but also to help young athletes become outstanding citizens that can give back to the world.

The brawns over brain cliché does not apply to college athletes; most basketball players are just as committed to their schoolwork as they are to the game. When they're not on the court, they're in the classroom or library, preparing for the next exam or paper. For example, Ali Farokhmanesh recalls appearing in class the day after a Sports Illustrated shoot, doing his best not to interrupt his professor's lecture as his phone blew up from his official rise to celebrity status.

Despite being extraordinarily busy, athletes must somehow maintain reasonable sleep schedules and eat in a way that promotes exceptional performance on the court and in the classroom. Neither are easy tasks while on the road.

Basketball Life at Any Level

The talented basketball players at University of the Cumberlands are in the midst of their own March Madness as they have now qualified for the Buffalo Funds-NAIA D1 Men’s Basketball National Championship in Kansas City. During the month of March, they are required to juggle practice, tournament games, academia, and prayer. Like the players featured in March Madness, they can only demonstrate athletic excellence if they first achieve academic success.

Men's basketball coach and Paintsville native Don Butcher maintains a student first, athlete second approach. Coach Butcher is quoted as saying “We are always talking to our players about “Do what’s right because it’s right.” Taking care of their school work is paramount. There is no basketball without school work. There is no basketball if they cannot live up to the expectations we place on them, on and off the floor.” He takes great pride in working with and helping to mold young men to demonstrate ethics in all aspects of daily life.

Athletes at a range of universities look forward to March Madness each year, either because they relish the recognition or because they enjoy kicking back with televised basketball after a long day of studying and hitting the court. The wisest students, however, view basketball as a supplement to an exceptional education. No matter how successful they are as athletes, these admirable young adults work hard to become well-rounded students and citizens.