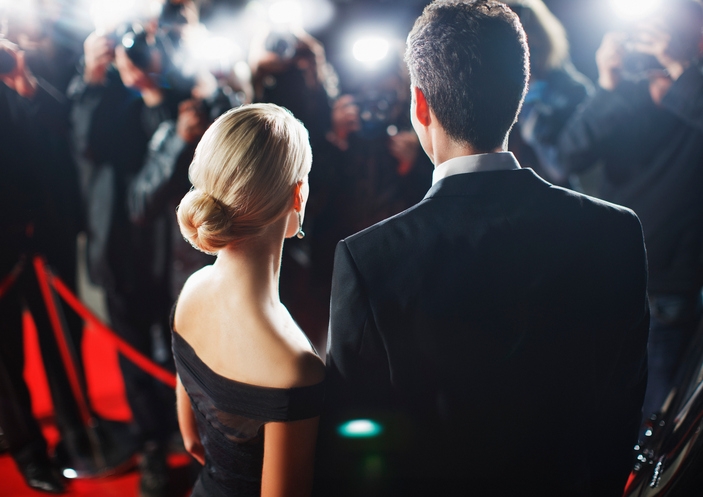 Just making the decision to pursue an advanced degree is intense enough, but then you’re faced with choosing your graduate program and surviving the application process. Your career as a graduate student can test your patience, persistence, and resolve more than just about anything else in your life. However, most successful advanced degree holders will tell you that surmounting these challenges refines your character. It morphs you into a self-confident, articulate, self-actualized human being with the capacity to lead and inspire others.

“If anything, the best thing about graduate school is that it’s a place where the things you consider sacred are also considered sacred by the people around you.”

In addition to the absurdly overachieving Franco, who else can we add to the list of celebrity Brainiacs with advanced degrees?

Shaquille O'Neal
When his professional basketball career had ended, this four-time NBA champ and Hall of Famer returned to school for a doctorate. O'Neal earned an Ed.D. in education in 2012. Motivated both by a promise to his mother and a desire to excel in business, Shaq’s thesis focused on the value of human leadership. This makes him a natural fit to speak at the 12th Annual Excellence in Leadership Series. This insightful businessman and powerful media personality will be on campus to share his message of hard work and perseverance with students on April 5, 2017.

Ashley Judd
Daughter of country music icon Naomi and sister of Wynonna, this accomplished actress/activist/humanitarian earned a Mid-Career Master of Public Administration degree (MC/MPA) in 2010. Judd followed that up in 2016 with a decision to pursue a Ph.D. in public policy.

Mayim Bialik
“The Big Bang Theory” and “Blossom” star is exceptionally gifted on and off the screen. Alternating her successful acting career with scholarly pursuits, Bialik triple-majored as an undergraduate (Hebrew, Jewish Studies and Neuroscience) and followed that up with a Ph.D. in neuroscience in 2008. Her dissertation was titled: “Hypothalamic Regulation in Relation to Maladaptive, Obsessive-compulsive, Affiliative, and Satiety Behaviors in Prader-Willi Syndrome.”

Dolph Lundgren
The Swedish actor best known for “Rocky IV” and “The Expendables” earned a Master’s Degree in Engineering. Lundgren also received a very competitive Fulbright scholarship to attend Massachusetts Institute of Technology in Boston, but he crossed paths with Grace Jones, and their four-year romance changed the entire trajectory of his life.

Sigourney Weaver
Although her big break came in the 1979 film “Alien,” Weaver has been nominated for three Academy Awards and starred in countless hits over the decades. She left Stanford with a Bachelor of Arts degree in literature in 1971 and moved to Connecticut to attend Yale Drama School. Weaver successfully finished the Master of Fine Arts program in 1974, one year before her new friend, Meryl Streep.

David Duchovny
Speaking of Yale, the brainy star of “The X-Files” and “Californication” boasts a Master’s Degree in English Literature from there. Duchovny was on track for a doctorate, but the acting bug proved too enticing to resist, and he swapped his doctoral studies for his successful acting career.

Rachel Maddow
You just know that Rachel Maddow is often the smartest person in the room when you watch her political show. But did you know that she was a Rhodes Scholar? Maddow holds a doctorate in political science from Oxford University.

Brian May
Legendary guitarist, founding member of Queen, and holder of a doctorate in astrophysics research, Brian May put his scholastic career on hold back in 1974 when his rock and roll career took off. It took May 37 years for his thesis on zodiacal dust to be approved! However, May's passion for astronomy remained so intense that in 2006, at the age of 59, he returned to school and finished his degree in less than a year. That’s some stellar commitment!