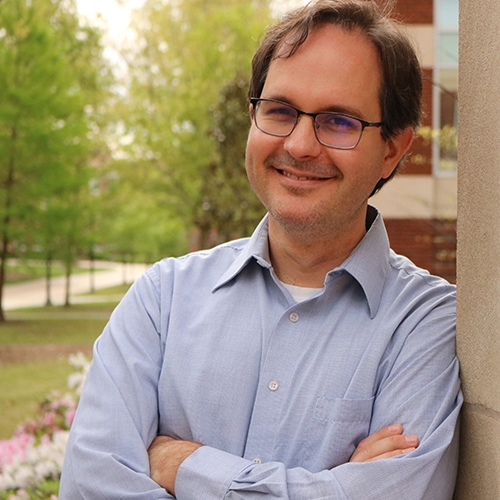 John Southworth's research focus is in computer networking and other forms of digital communication as well as new technology adoption, specifically in the area of IPv6.

In addition to serving as faculty at UC, since 2006 years, John has worked at East Carolina University (ECU) as a systems administrator responsible for all the administration, training, and support of ECU's supported web conferencing, ePortfolio, and audience response system technology.

John lives in Greenville, NC with his wife Meredith and their two sons, Desmond and Alden and daughter, Ada.