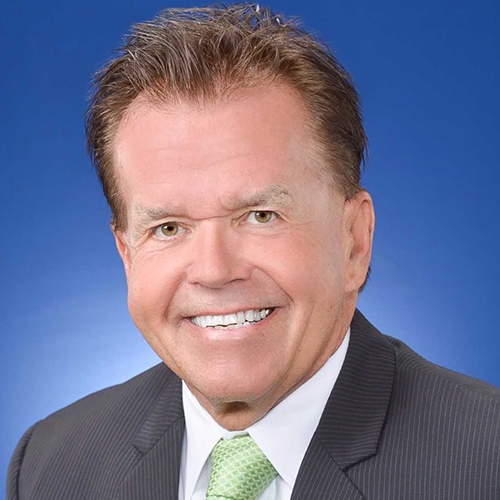 Michael attended Ball State University in Muncie, Indiana where he received a BS in 1976 with a major study area in Biology and minor study areas of Speech / Drama and Chemistry. Michael later attended Indiana University where he received his first Master's Degree.  That MS was presented in the area of Secondary Education with an emphasis in Genetics. Michael then went into Public Education and taught primarily Chemistry, Botany, Computer Coding and Biology. Michael completed his MBA with the University of Phoenix (7/2003), and finished his doctoral program with UOP in June of 2008. Michael entered the world of business in 2000 with the Verizon / Frontier Corporation where he worked with Program / Project Management, Six Sigma, Disaster Recovery, Data Protection and IT Corporate Research through 10/2010