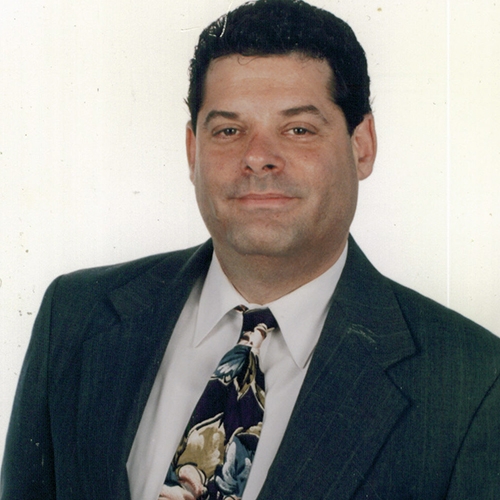 Bio:
Dr. Scott Goldberg graduated from Bryant College, Smithfield, Rhode Island, University of Hartford Graduate School of Business, and Argosy University with all degrees in marketing.   He recently served as Program Chair for the School of Business for the University of Phoenix, Tampa, Orlando, and Jacksonville Campuses. Prior to moving to Florida for his current position, Scott spent seven years in Okinawa as full-time faculty and training manager in the School of Business, for the University of Phoenix proudly working with the Asia Pacific Military Division. After that, he was College Campus Chair in El Paso, Texas.
Scott was with University of Phoenix on a part-time and full-time basis for more than 20 years.
Dr. Goldberg held several senior marketing positions with consumer food product companies including Sunkist and Ventura Foods for 30 years. He taught marketing part-time for the University of Phoenix in Southern California for ten years before deciding to move to Okinawa with the Asia Pacific Military Division. He served as area content chair for the marketing department and as a lead faculty in the University. His area of expertise is consumer marketing and was fortunate to have his doctoral dissertation published as a book titled “An overview of buying habits of America’s growing demographic segment: Hispanic consumers”. Dr. Goldberg has also published several articles over the past few years and presented at several academic conferences.
He has two grown daughters who reside in California. His hobbies include deep-sea fishing and dogs. Dr. Goldberg is active in the community having served as Secretary for the American Chamber of Commerce in Okinawa. He also enjoys serving as a doctoral chair for students who are pursuing their degrees. Dr. Goldberg has served on the University’s Marketing Curriculum Council, responsible for the development of course materials used in the graduate marketing courses. He was privileged to serve as the community liaison representative with the military community for the University. He has served as an advisor for Delta Mu Delta, National Honor Society at the Campus in Tampa. Scott was responsible for the Community Outreach program for the University and welcomed the opportunity to work with Chamber members in this area.  Dr. Goldberg has written several college curriculums courses for both the graduate and doctorate programs for several universities in the marketing, management, and leadership areas.

2017    Cuba: The people culture and the new economy from an American visitor’s perspective.
Submitted for publication to International Institute for the Study of Cuba. Herts, UK. Under consideration for December 2017 issue.

2013    Advertising to the end consumers by pharmaceutical companies: blessing or curse? Vol.2 No.4, 2013. International Journal of Research in Business and Social Science: ISSN: 2147-4478.

2006    The import problem and how companies operating in the United States should address the challenge. International Bulletin of Business Administration. ISSN 1451-243X, (1) 109-114. On-line at http://www.eurojournals.com/IBBA%201.pdf

2010    An overview of buying habits of America’s growing demographic segment: Hispanic consumers, their buying pattern by country of origin and the impact of advertising and promotion on their sales. Saarbruken, Germany: Lambert Academic Publishing

2006    The import problem and how companies operating in the United States should address the challenge, 5th Global Conference in Business & Economics, Cambridge University, Cambridge, UK, July 2006

2006    The import problem and how companies operating in the United States should address the challenge, International Academy of Business Conference, Eastern Connecticut State College, Willimantic, Connecticut, May 2006.

2008   How to keep the rhythm in your teaching, Regional Faculty Conference, Osan, Korea