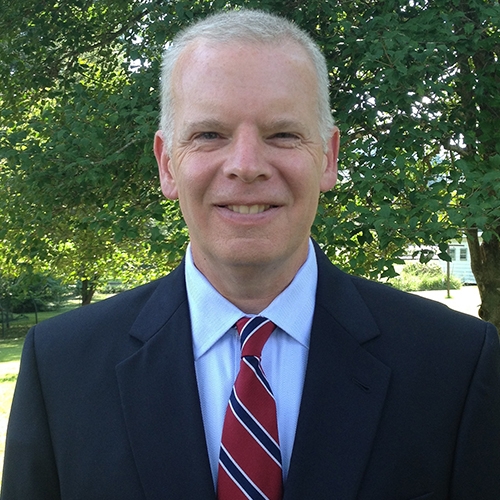 Judge John Knox Mills served as Circuit Judge for the 27th Judicial Circuit, Knox and Laurel Counties prior to coming to the University in 2012.  Judge Mills also served as District Judge from 1992 - 2008. As District Judge, he served as the Chief Regional Judge of the 23 county Cumberland Region.

Judge Mills is also a retired Colonel in the Kentucky National Guard where he served as the State Judge Advocate. His service in the Guard included deployments to New Orleans in support of Hurricane Katrina relief efforts in 2005 and Baghdad, Iraq in 2007 and 2008.

Currently, Judge Mills serves as an Assistant Commonwealth's Attorney for Knox and Laurel counties. He also serves on numerous boards, including the board of National Institute for Hometown Security and the Barbourville Cemetery Board. He is also an Assistant Scoutmaster for Boy Scout Troop 529.

Judge Mills and his wife live in Barbourville. They have three children and two grandchildren.