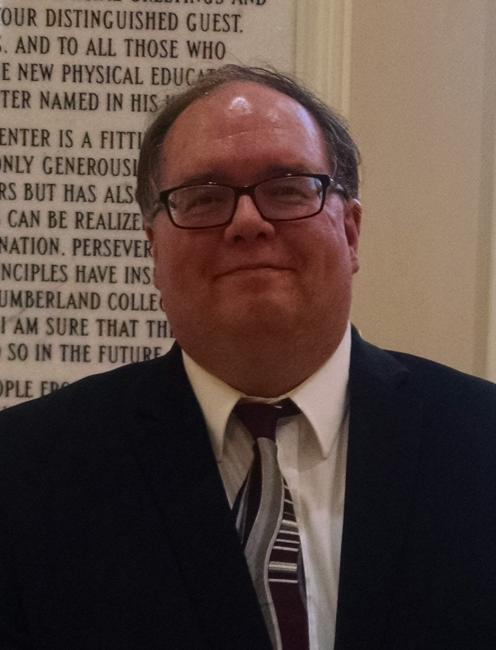 I began teaching at the University of the Cumberlands (then Cumberland College) in the fall of 1989. From 1984-1987, I studied Accounting at Data Processing at Cumberland, and returning after completion of a MBA and MIM from Washington University in St. Louis, Missouri. Since then I have taught most courses offered in the computing area at UC, a few Accounting and Business classes as well. My first programming language was BASIC on the TI-99/4a, my first programming class was in COBOL, which I taught for several years. I progressed with the times through C, C++, Visual Basic, and C#. The introduction of the graphical Internet in the 1990’s led me to an interest in HTML/CSS and other web development technologies. I have used Microsoft Operating Systems from DOS1.1 to Windows 10, and also many distributions of Linux over the years. I have an interest in Artificial Intelligence, Web Development, Security Strategies, and the Management of Information Systems Technology as it applies to businesses. Outside of my work at the University, I have been co-owner of a small print shop in LaFollette TN since January of 2006. This has given me an opportunity to put some of my academic theories to real-life business practices.