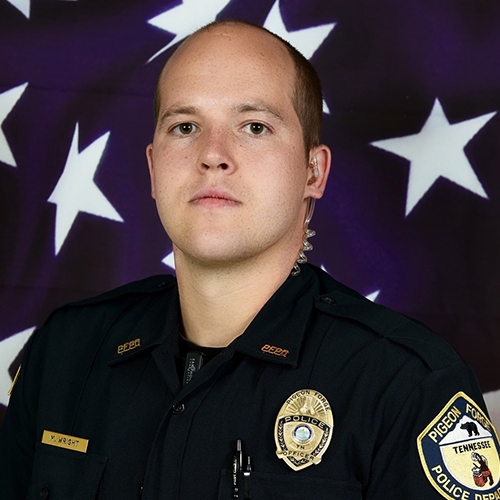 Michael Wright is a former graduate of the University of the Cumberlands. He spent 4.5 years at the Pigeon Forge Police Department in Tennessee. Prior to that he spent 2.5 years with the U.S. Dept. of State as a Diplomatic Security Officer. He recently moved east of Cincinnati, OH with his wife, Dr. Shelby Wright, who recently finished her PhD. in Psychology (she’s a UC grad as well!).

His background is primarily in Patrol work as a police officer, but he is experienced in investigations, SWAT, protective details, interdiction, instructing police officers, and community relations.

Michael states that "My goal as a professor is to not simply teach to a foundational and measured standard. I wants students to go beyond that. I implore students to use their own thoughts, skills, knowledge, and most importantly their perspectives to challenge their self and others daily".