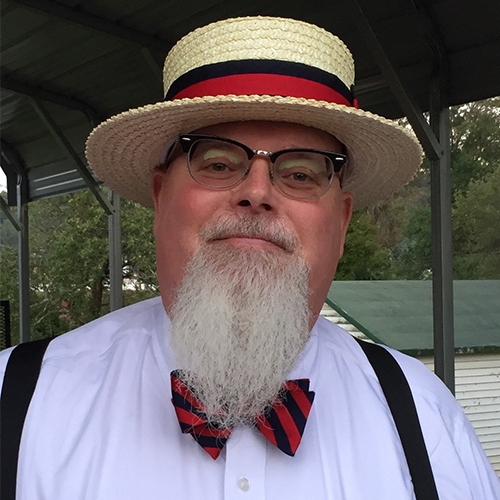 Mr. Mills is married and has two children. He enjoys reading, hunting, and spending time with family and friends. He and his wife reside in Barbourville, Kentucky.