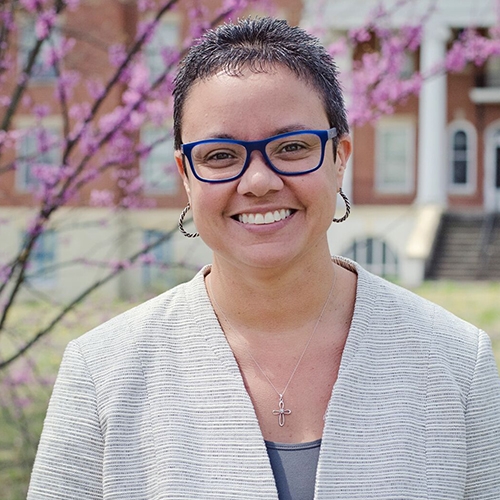 Bio:
Shannon Adams, MSN, RN joined the nursing profession in 1996. She began her career in the emergency department, where she developed a love for caring for the critically ill. She later spent 10 years working in a cardiothoracic vascular unit before assuming the role of house supervisor. Four years after, she accepted a position as the medical surgical director, where she fostered her leadership skills.

Shannon and her husband recently relocated to Beaufort, S.C. where she is still in the medical surgical director role. She enjoys spending time with her family, including her four sons.