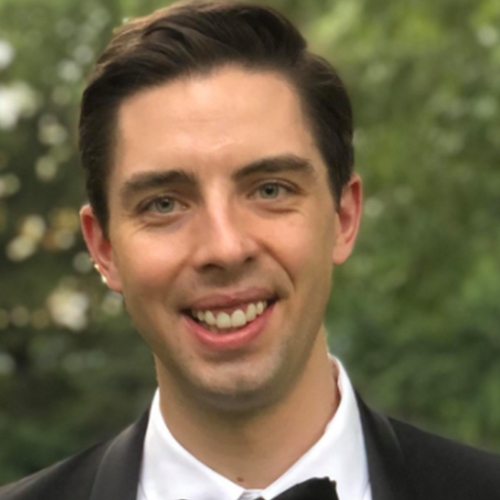 Bio:
Professor Sandefer is a practicing attorney in Southeastern Kentucky at Peace Law PLLC.  His practice areas are mainly Chapter 7 bankruptcy and Chapter 13 bankruptcy; however he also practices other forms of law, which include probate, domestic relations law, criminal defense, workers compensation, and personal injury.

Prior to working in private practice, Professor Sandefer worked as a Staff Attorney for the 42nd Judicial Circuit in Kentucky where he researched, wrote orders, and managed the day to day docket for the Honorable Judge Jamie Jameson.  During this tenure, no order that came from the 42nd Judicial Circuit was reversed by the Court of Appeals or Kentucky Surpreme Court.  Additionally, Professor Sandefer has prepared and presented multiple continuing legal education courses for other attorneys and law enforcement.

Professor Sandefer is married to Claire Sandefer, who is an environmental scientist for the Commonwealth of Kentucky, and the couple share two young sons.  In his free time, Professor Sandefer enjoys spending time with his family, hiking, working his yard, exercising and fantasy football.