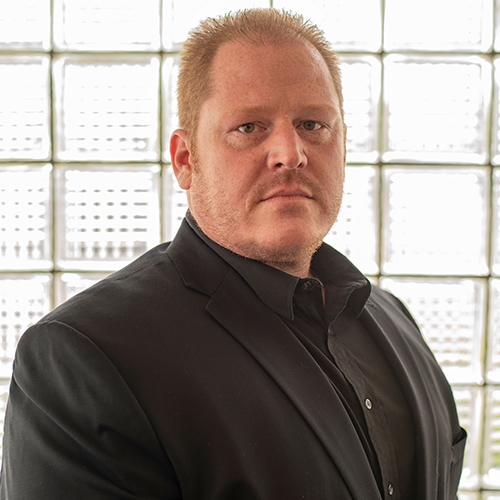 Dr. Houillion is an Assistant Professor with the University of the Cumberlands, but was previously an adjunct professor from January 2018 through July 2020. He subsequently serves as a board advisor for 10XTS, a fintech company, which is leveraging blockchain technology in the financial and regulatory fields. Prior positions have included Chief of Staff and Executive Director of the Office of Financial Management and Administration for the Kentucky Governor's Office Department for Local Government, Chief Administrative Officer for the Kentucky Department of Alcoholic Beverage Control, Special Projects Manager for the Kentucky Public Protection Cabinet, City Manager for two Kentucky cities (Ludlow & Fort Mitchell), and Senior Manager for Terminal Operations for the Greater Cincinnati/Northern Kentucky International Airport (CVG).

Dr. Houillion has been appointed by the governor and has served (or is serving) in the roles of Commissioner on the Kentucky Emergency Response Commission, member of the Bluegrass Community & Technical College Board of Directors and as Chair of the Kentucky Board of Licensure for Massage Therapy. In addition to teaching at the University of the Cumberlands, he was an adjunct professor for graduate studies in public administration and public policy at American Military University/American Public University in Charles Town, WV.