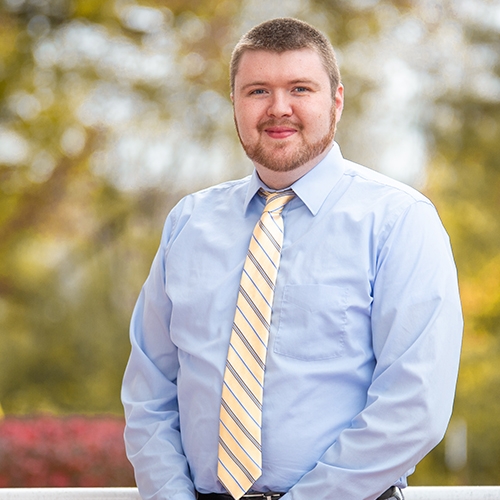 Dr. Deaton began his career in education as a middle grades English teacher in London, KY.  In that position, he worked with students from various socioeconomic backgrounds in the areas of reading, writing, drama, and video production.  Dr. Deaton’s innovative use of technology in the classroom led to him receiving Campbellsville University’s Excellence in Teaching Award in 2012.

Upon completing his Doctorate, Dr. Deaton transitioned into higher education as a professor at UC in 2013.  He initially served as the Director of UC’s Master of Arts in Teaching (MAT) Program, working alongside his colleagues to coordinate statewide mentoring initiatives while also teaching courses related to research, literacy, and clinical experiences.  In the role of MAT Director, Dr. Deaton served on the School of Education’s Leadership Team and oversaw program experiences related to compliance, accreditation, and student success.

Dr. Deaton became Associate Dean in UC’s School of Education in 2015, and he was named Dean in 2016 - remaining in that position until 2022. Dr. Deaton represents teacher educators in local, state and national roles, including recent service as a board member for the Kentucky Association of Colleges for Teacher Education (KACTE) and as a site visitor for the Council of Accreditation for Educator Preparation (CAEP).  In 2017, Dr. Deaton was awarded a Citation of Achievement from the Kentucky House of Representatives for his service and contributions to Kentucky education.