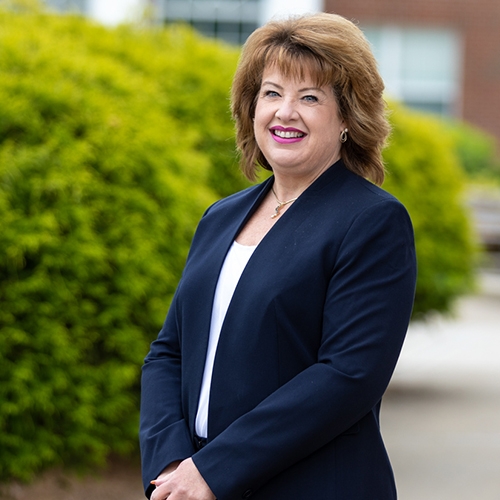 Dr. Rose’s career as a teacher has spanned all subjects (reading, writing, math, social studies, science, art, and music) in middle grades in parochial, private and public schools.  Following her teaching career, she moved into School Counseling in the elementary schools.

Dr. Rose is currently serving as the Associate Dean for Academic Affairs. She was previously the Dean of the School of Education at the University of the Cumberlands and served on the School of Education Leadership Team for several years. She has served as NCATE Coordinator of the School of Education; BOE for the professional standards board and NCATE; and Site Supervisor for CAEP. She is also a reviewer for SACSCOC. During her tenure, she established a robust school counseling program here at the University and more recently served in the position of Director of School Counseling.  She is a veteran educator and leader with many years of experience in higher education as well as in P-12 urban and rural settings.

She has numerous credentials, publications, and presentations. In her role as School Counselor and Teacher, she developed a character education curriculum, Building a Champion Character, providing lessons in social skills, values, character building, and classroom management.