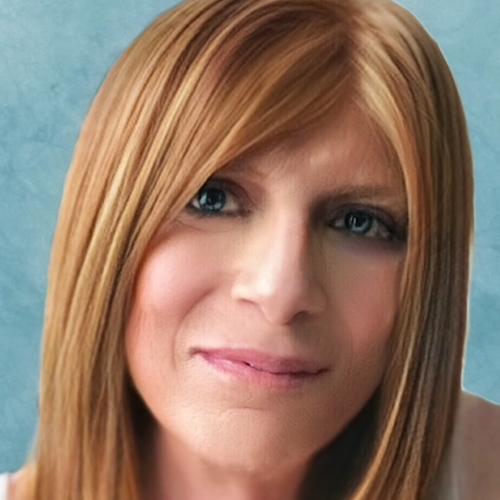 Bio:
Dr. Bobbie Dodds Glass is an Assistant Professor of Special Education and has been teaching for the University of the Cumberlands since January 2008.  She is also a full-time Special Resource Teacher for the Jefferson County Public Schools where she works with older adolescents who have some of the most extreme learning and behavior disorders in the entire state.

Dr. Glass began her career in Special Education in 1977 when P.L. 94-142 (now the Individuals with Disabilities Education Act--IDEA) began its nationwide implementation and spent her first 12 years working with students who are blind and visually impaired and their teachers.  As Assistive Technologies began their development and proliferation as tools redefining human potential in the mid-1980's, she partnered with several corporate and federal agencies to directly promote the awareness, understanding and implementation of those technologies globally with funding from Apple, IBM, the National Science Foundation and the U.S. Department of Education, who were also entities supporting her research and dissertation, "Partners in the Promise of Technology."  She later became the Executive Director of the Kentucky Developmental Disabilities Council in 1998 which is a joint federal/state agency ensuring access to education, healthcare, employment, housing, and supported living for Kentucky children and adults with intellectual and developmental disabilities.  Beginning her tenure with the Jefferson County Public Schools (JCPS) in 2001, Dr. Glass is a licensed/certified K-12 Special Education teacher and has taught every grade level from K-12, as well as all Undergraduate levels and Graduate program levels from Masters to Doctoral students.

Since 2016, she has been closely involved with the Jefferson County Teachers Association and JCPS Division of Diversity, Equity and Poverty advising on programs and policies for LGBTQ+ staff and students, as well as the University of Louisville School of Medicine and their development of medical school curriculum supporting best practices in LGBTQ+ healthcare.

Dr. Glass has four grown children--all teachers, who are also all married to teachers, too.  She has 10 grandchildren.  She is an avid camping, off-road, and recreational vehicle enthusiast and extremely well-acquainted with the back roads, attractions and natural beauty of Kentucky.