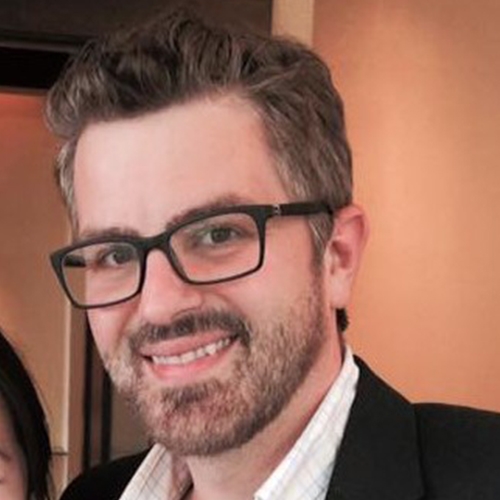 Bio:
Dr. Charles “Luke” Smith's primary research interests include the role of charisma in leadership, stardom, and fandom; the dynamics of the symbiotic relationship between charismatic leaders and followers; and the ways in which film, literature, and social media influence American culture and belief systems. He is currently working on two projects: 1) a media history of the tragedy at Jonestown, and 2) an analysis of outlaw films through the lens of René Girard's scapegoat theory.

Dr. Smith has professional experience in editing (legal and academic), the magazine publishing industry, the hotel industry, journalism, international business, and teaching English as a second language. Between 2004 and 2011, he lived and worked in China where he studied Chinese language and culture. During that time he worked as an English instructor, served as part of an editing team tasked with producing English translations of Chinese law codes, edited instruction manuals for a Chinese electronics firm, and held a management position at a large international hotel. He was also co-creator and co-editor of Xiamen Wave, a popular, bilingual arts and culture magazine based in Xiamen, China.

Dr. Smith currently resides in Lexington, Kentucky with his wife and over-indulgent collection of film memorabilia.