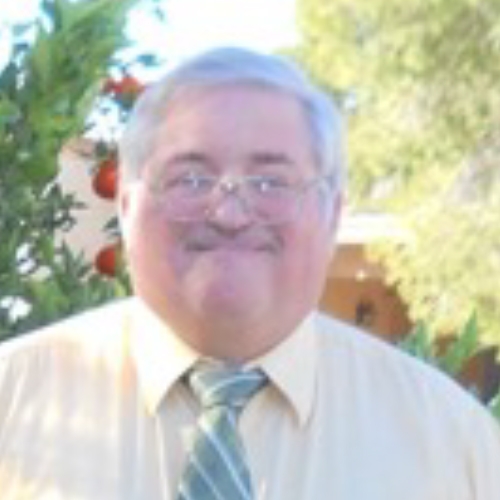 Dr. Bynum has been teaching doctoral courses since 2008. He taught online and traditional masters level criminal justice courses from 2008 - 2014. He then became a Dissertation chair and committee member for the Doctor of Management, Higher Education, and Healthcare Administration programs at University of Phoenix in August 2010.

Taught education and criminal justice for Masters and Doctoral students at University of the Rockies from 2011- 2019. In 2017, became a dissertation chair and committee member in the Organizational Leadership program.

Worked in criminal justice for over 30 years. Began as a Security police officer in the Air Force. Returned to Southwest Missouri to be a deputy sheriff for Jasper County Sheriff's Department, Joplin, Missouri. Worked in the jail for a year, and then worked in the ID, booking, communications and transport. Became an investigator in fugitive/warrants for two years.

Moved to Arizona in 1982 and went to work for Pima County Sheriff's Department- Corrections (Tucson). Became a Corrections Sergeant in Jan 1984 dealing with gang members, juveniles, females and the mentally ill. While working in the work release program, was the coordinator/ fugitive investigator for the AWOL Task Force. Retired from the Sheriff’s Dept. in March 2010 after 27 + years.