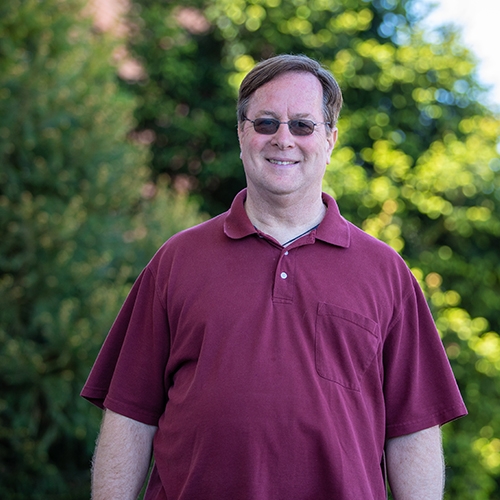 Stephen M. Weiss has been a professor of psychology and chair of the psychology department here at the University of the Cumberlands since 2018. Before that he was employed at Upper Iowa University (2012-2018) where he was also the chair of the psychology department (since 2015). Originally, from Stamford, CT, he began his academic career as an instructor at Three Rivers Community College (CT) and then later as an associate professor at Adams State University in Colorado.

His research has focused primarily on the intricacies of implicit learning processes. He has published articles contributing to the literature in cognitive psychology, sport psychology, and motor learning. Additionally, he has been interested in empirical investigations looking at the maladaptive behaviors of those immersed in the athletic environment. Initial research interests focused on the gambling problems of these individuals. More recently this focus has expanded with exploration into other problem behaviors they sometimes encounter. In these studies, he has examined problems both within the college setting (student-athletes) and afterwards (former athletes). He also has one publication which focused on the gambling implications involved in fantasy sports.